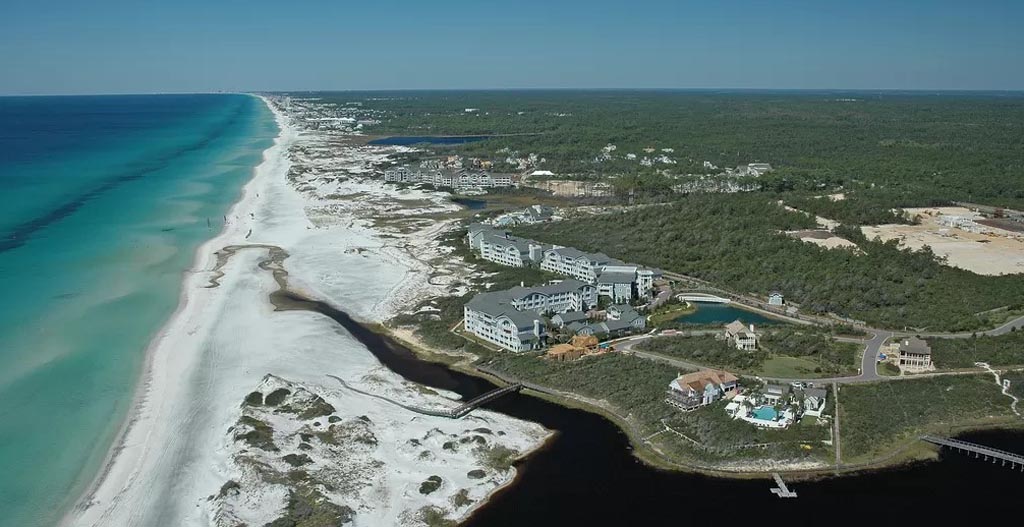 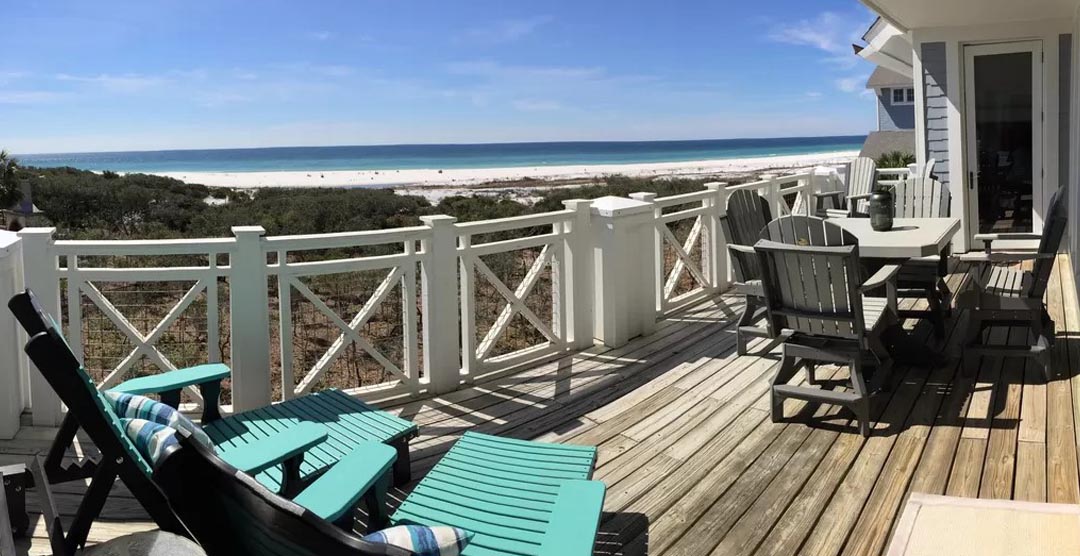 Back to Florida
Visiting The Panhandle, Florida

The Florida Panhandle, an informal, unofficial term for the northwestern part of Florida, is a strip of land roughly 200 miles long and 50 to 100 miles wide (320 km by 80 to 160 km), lying between Alabama on the north and the west, Georgia also on the north, and the Gulf of Mexico to the south. Its eastern boundary is arbitrarily defined. The terms West Florida and Northwest Florida are today generally synonymous with the Panhandle, although historically West Florida was the name of a British colony (1763–1783), later a Spanish colony (1783–1821), both of which included modern-day Florida west of the Apalachicola River as well as portions of what are now Alabama, Mississippi, and Louisiana.

As is the case with the other eight U.S. states that have panhandles, the geographic meaning of the term is inexact and elastic. References to the Florida Panhandle always include the ten counties west of the Apalachicola River, a natural geographic boundary, which was the historic dividing line between the British colonies of West Florida and East Florida. These western counties also lie in the Central Time Zone (with the exception of Gulf County, which is divided by the Eastern and Central Time Zone), while the rest of the state is in the Eastern Time Zone.

References to the panhandle may also include some or all of eight counties immediately east of the Apalachicola known as the Big Bend region, along the curve of Apalachee Bay. The largest city in the Panhandle is Tallahassee, the state capital, population 181,376 (2010). However, the largest population grouping is the Pensacola Metropolitan Area with a population of 453,451. The total population of the panhandle, as of the 2010 Census, amounts to about 1,407,925.

Let Us Help You Save Time, Just Send One Email, We Will Do The Rest!

Are you having a hard time making a decision and going through all of the options? Let us do the work for you.

Finding a Vacation Home doesn't have to be difficult. Let us help you find the right luxury villa for your family. Simply give us some basic information about your next dream trip and we will send you options in one email. You can always reach us by email, phone or chat. We even have a SKYPE (dreamexoticrentals). So never feel alone again let professionals with 20 years of experience make booking your vacation rental easy. Just fill out the form and we'll do the rest!